I start slowly land from our eSport project and the final, March 30th. It has been a fairly stressful project year to be the first school in Finland to test e-Sport in education. Not least because it has felt like walking in a combination of marsh and uphill. Around Christmas Finnish media realized we have started, that you actually can learn e-Sport in school in Finland from the fall of 2015! 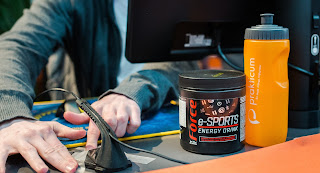 We have circulated in both Finnishswedish as in Finnish media; newspaper articles, radio programs and national television. We have started to collaborate with three Finnish e-Sport organizations, a PhD Student at Helsinki University (Game education research), The Finnish e-Sport federation (SEUL) and there is also a master thesis coming up on the health aspects connected to our e-Sport project.

We have been on a field trip to Sweden and Arlandagymnasiet, an upper secondary sport school where they also started e-Sport last fall. It was both interesting and educational, and we realized two things:
Both Sweden (and upcoming Norway) uses the sports curriculum while we use a vocational curriculum. Contrary to our neighboring countries, our students actually not game in school, they do it in the evenings and home (as they anyway do it) and then it is counted as school days.

We also have all participants to sign written contracts, they are not legally binding, but we want both parties (the school and the students) agree on a contract. All experience so far has also been written down.

Like any construction project that takes the first sod to fundamentally we have done the same. Though instead of a shovel, we have used a Minecraft pickaxe and all collaboration partners we have come across has signed it! 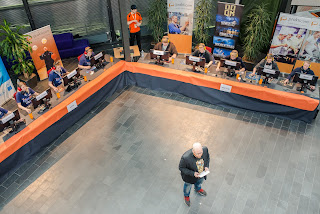 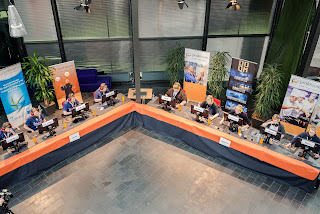 In January 2016 we thought it would be cool to arrange a CS:GO school tournament (Insomnolence16) and when asking we should have at least 30 teams. Turned out we got seven and have to open it up to other Finnishswedish upper secondary schools as well. Then we got 12 teams. All groupstages would be played in evenings from home but the final, would be played daytime in school on stage. As we wanted this event to be a happening we also invited lectures, other educator's (schools) and parents. To document this, we thought we could take advantage of our media assistant education. Suddenly national television was eager to stream the occasion and our media students found themselves in the position to make national TV...

Lot's of education connected to a gaming project, that's for sure! 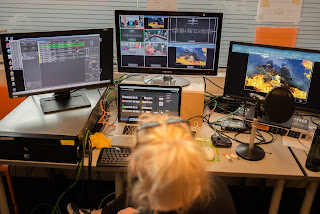 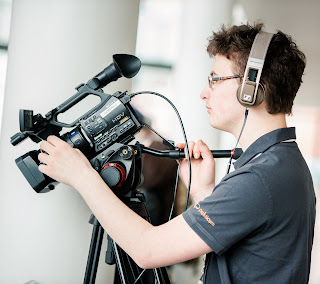 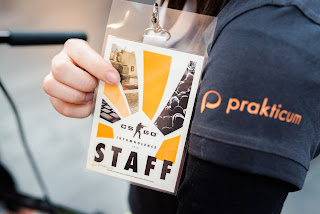 We got caster's from the Finnish e-Sport stage, actually the same guy who usually cast in national TV (Teemu "wabbit" Hiilinen) together with a former female e-sport pro, Jenny "NapuliX" Kåla. Except the national TV stream we also had their TV show "Sportmagasinet" making a reportage about our project and the final. If you download the app (outside Finland) you would be able to see the show and e-Sport starts after approx 19 min.

With such a limited time (53 schooldays all in all) our students truly made a masterpiece. But to next year we need to start to plan right now.