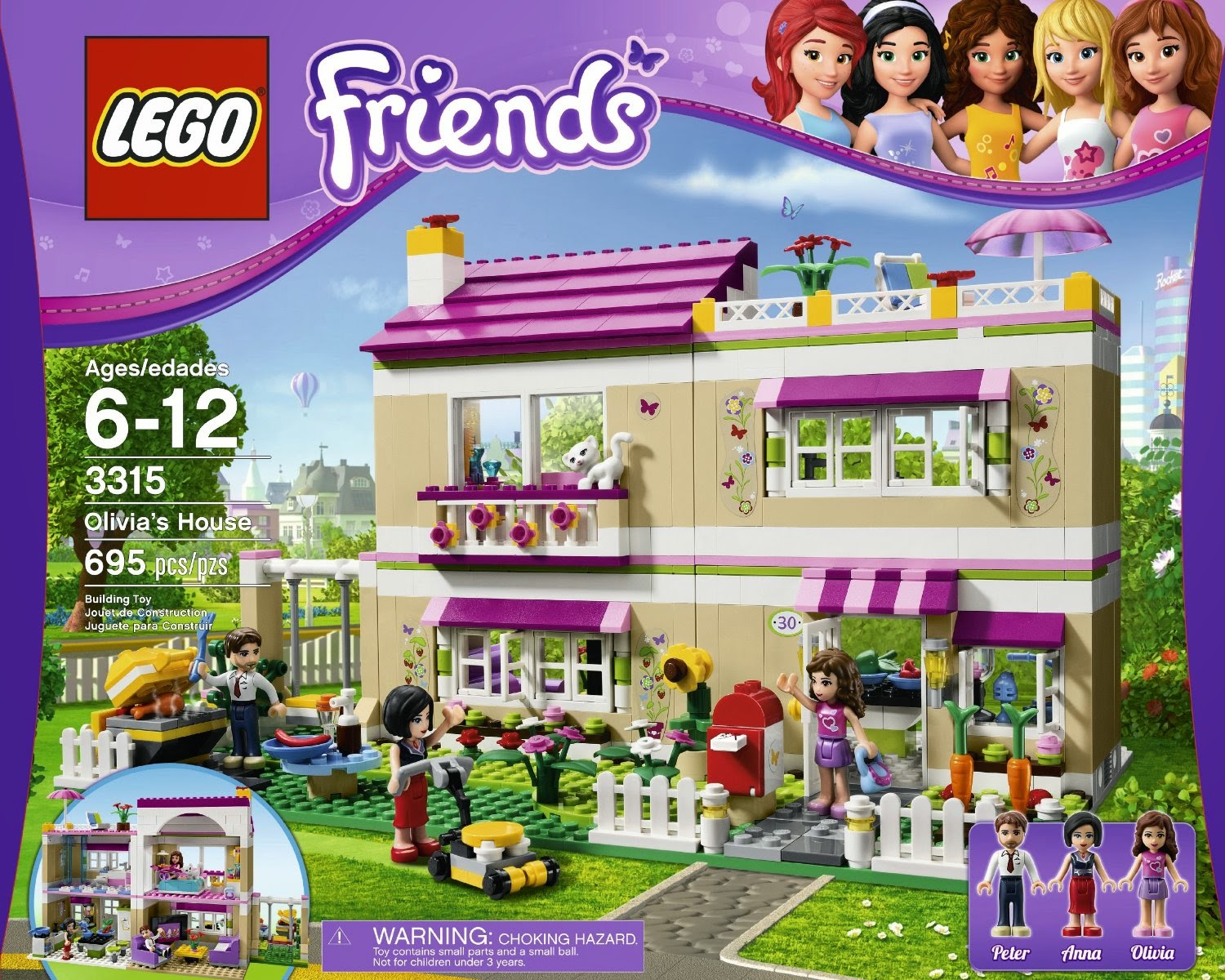 Later she has also been improving the pool with lots of other activities and opportunities for playtimes, like secret underwater tunnels that connect different pools...
Upplagd av Kalle Ögland kl. 19:24